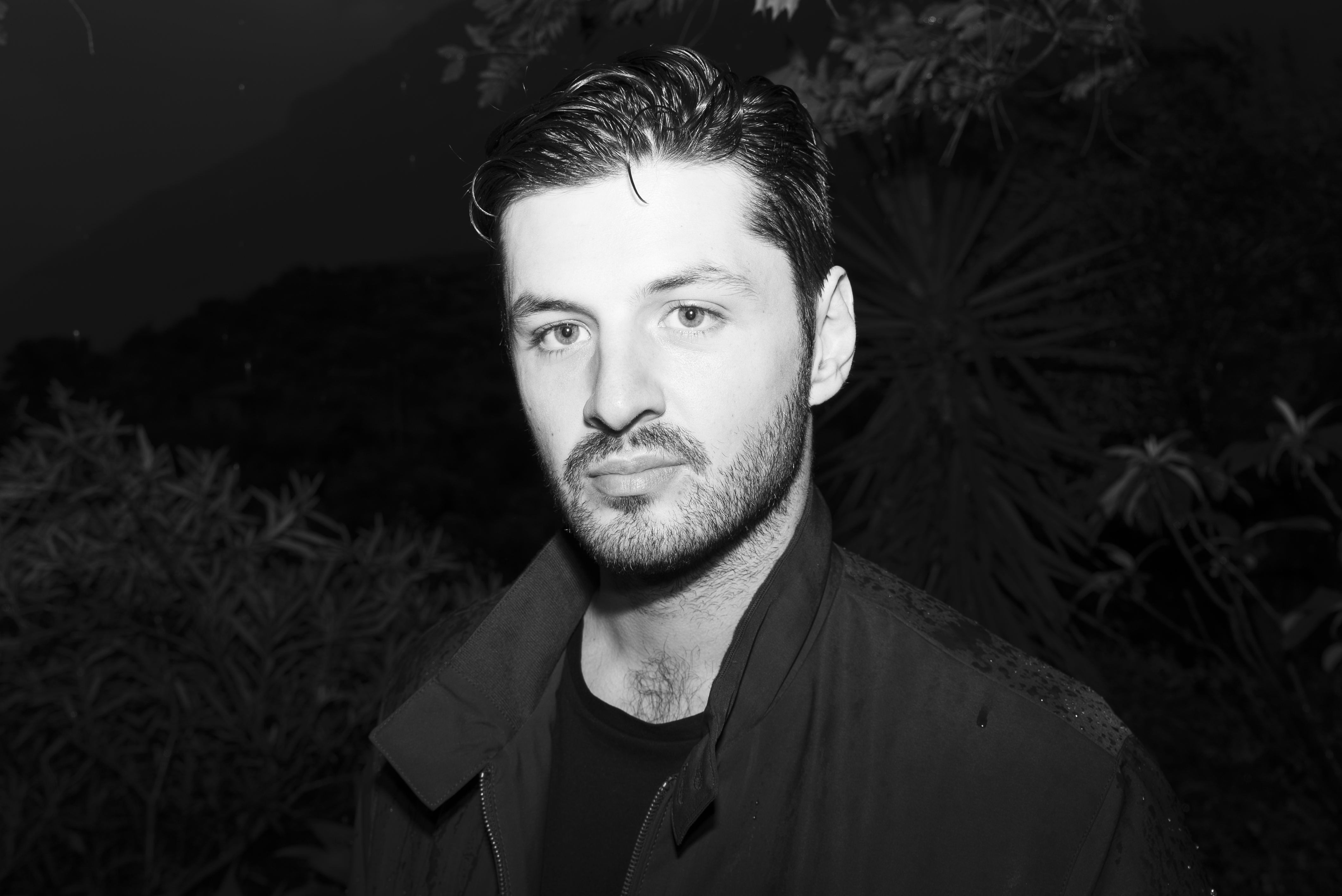 Matthew Rhys Thompson (b.1991) is a Welsh artist based in London.
He graduated from the Swansea College of art photography BA (Hons) in
2015 and from the Royal College of Arts photography MA in 2019.
His work combines photography and writing, transpiring as a
documentary practice which interrogates complex issues related
to identity, intimacy and the way that different groups convene
around certain activities and rituals. When exploring topics, Matthew
seeks to find balance between positions of the outsider and participator,
and the inherent implications. Writing is used as a tool to place himself
when enacting alongside subjects, and to expand ideas in greater detail.
Current themes of research include gender studies and Catholic faith.

Matthew's work has been exhibited nationally and internationally,
recently at the Capa Centre in Budapest as one of the artists
participating in the Parallel photo programme.

His latest body of work On Top has been released as a dummy by
the independent publishing house Folium and sold out during
Off Print London 2019 held at Tate Modern.

It will be released as a first published book in 2021.